ROLL-STEP… A step above the rest!

There are few products in our range that exemplify our obsession with quality more than PARRS Roll-Step.

The kick-step has been around for over 40 years. Originally a German manufactured product, we now manufacture this humble plastic step here in the West Midlands. It is used by many major retailers such as Tesco, Asda, Superdrug, Halfords and Next. The Roll-Step is the product of choice for many Health and Safety professionals because, in their view, it is the highest quality step on the market. You just take it out of the box and use it, there is no assembly and no fuss.

The Roll-Step is plastic, and as such will never rust. It has a built-in non-slip surface so there are no glued-on bits of rubber that soon become a hazard rather than a help.

As previously mentioned, PARRS make the step here in the UK, we could have moved production to the far-east, we also could have used lower grade plastics; maybe we could have supplied it like all of the other kick-steps on the market in two parts. But we chose to make it the best step there is, and I think we have succeeded.

It has been called many names in its 40 year history; Kick-stool, Kikstep, Kickalong, Dalek and even Elephants Foot! But PARRS Roll-Step is not bothered what name you call it, as long as it can be a trusted and faithful servant to you whenever you need that little bit of extra height.

Our kick step is the safest, most secure and hard wearing plastic kick step-stool you can buy…

PARRS have so much confidence in Roll-Step that we have given it a LIFETIME GUARANTEE, something you won’t get with similar look-alikes on the market. 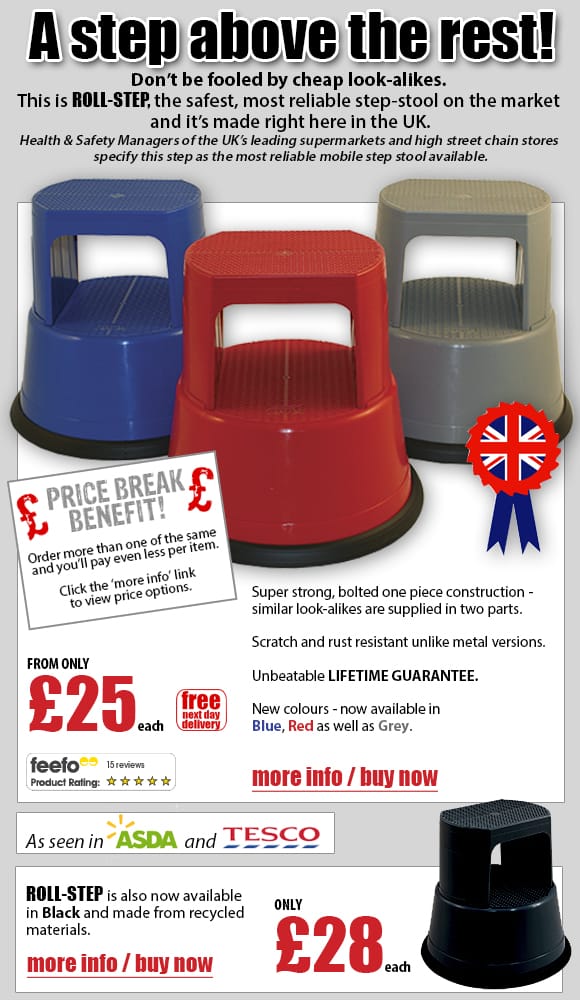 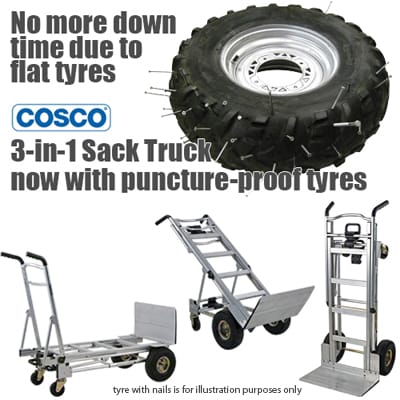 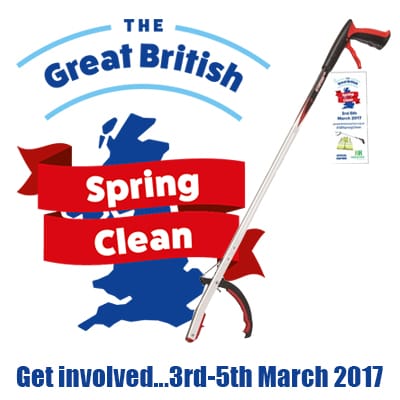 Get involved with the Great British Spring Clean! 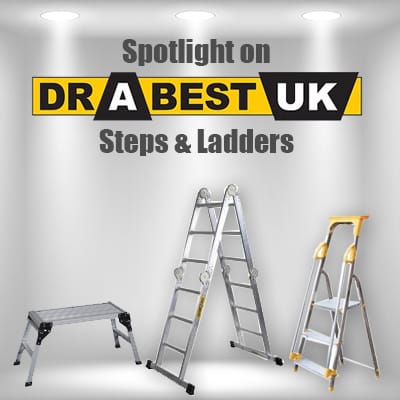