FAST FACTS: Standing in the Workplace 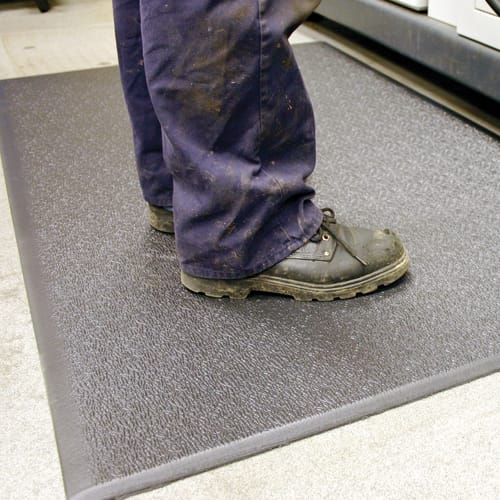 Many occupations require prolonged periods of standing. Standing is actually deemed healthier for us than sitting but only if done safely. Correct posture, well fitting footwear and safe cushioned flooring such as anti-fatigue mats can make a significant difference to standing comfort, safety and overall health.

Like sitting, regular prolonged standing can lead to musculoskeletal disorders (MDSs) to both the lower and upper limbs. Standing can also lead to circulatory problems such as varicose veins.

MSDs are the most common ocupational disease in the EU and very often cause long-term sickness and absence across all types of employment sectors.

Over 40 million workers in Europe are affected by MSDs attributable to their occupation.

Tiredness represents a high risk of lapses in concentration, which can lead to more serious, even fatal accidents in the workplace.  Regular bouts of fatigue can affect the immune system and lead to stress.

The Cost:  It is estimated that MSD absenteeism is costing UK businesses £7.4 billion per year.

To Sit or to To Stand?

Striking the right balance is important through regular breaks, task rotation and changes in posture. Standing is considered to be better for our health than sitting, so try to stand for at least 2 hours a day, 4 if possible, as recommended by Public Health, England.  We should all be leading less sedentary lifestyles.

There is strong evidence to show how a healthy workforce can reduce sickness absence, lower staff turnover and boost productivity – this is good for employers, workers and the wider economy – The Workplace Charter

A scientific study commissioned by COBA Europe and carried out by Loughborough University, revealed significant benefits to users of anti-fatigue mats when compared to those standing on a hard concrete surface – Survey conducted by COBA Europe July 2015

26% cited this as being a ‘serious’ problem

Anti-fatigue Matting ‘mimics’ the movement produced when we walk, as feet adapt to the mat’s cushioned surface, promoting healthier circulation throughout the body and less tension in joints, such as the ankles and knees.

WE ALL NEED TO STAND, BUT LET’S STAND SAFELY 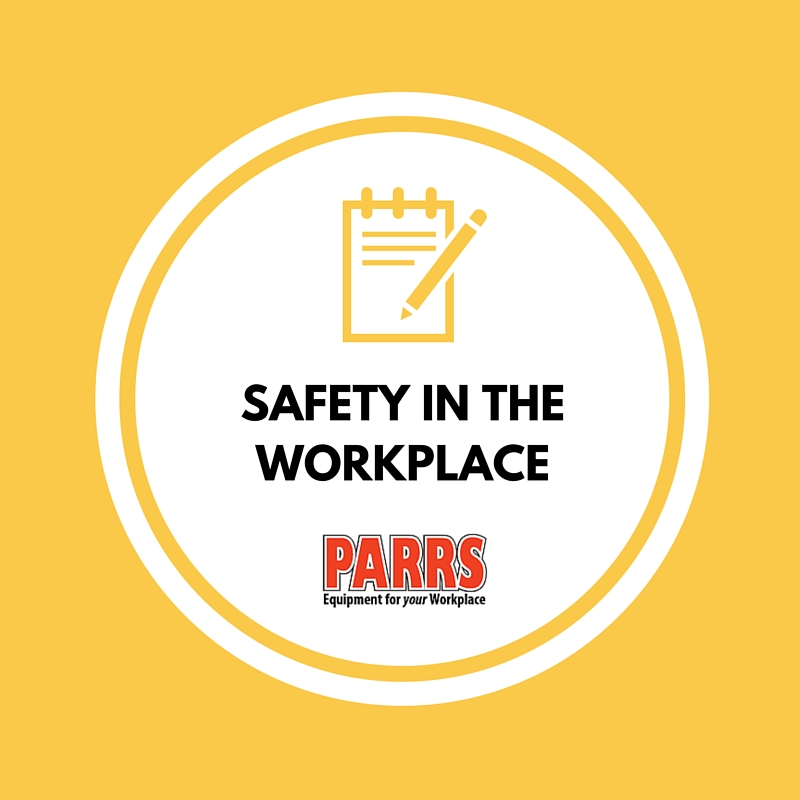 Safety in the Workplace – Infographic! 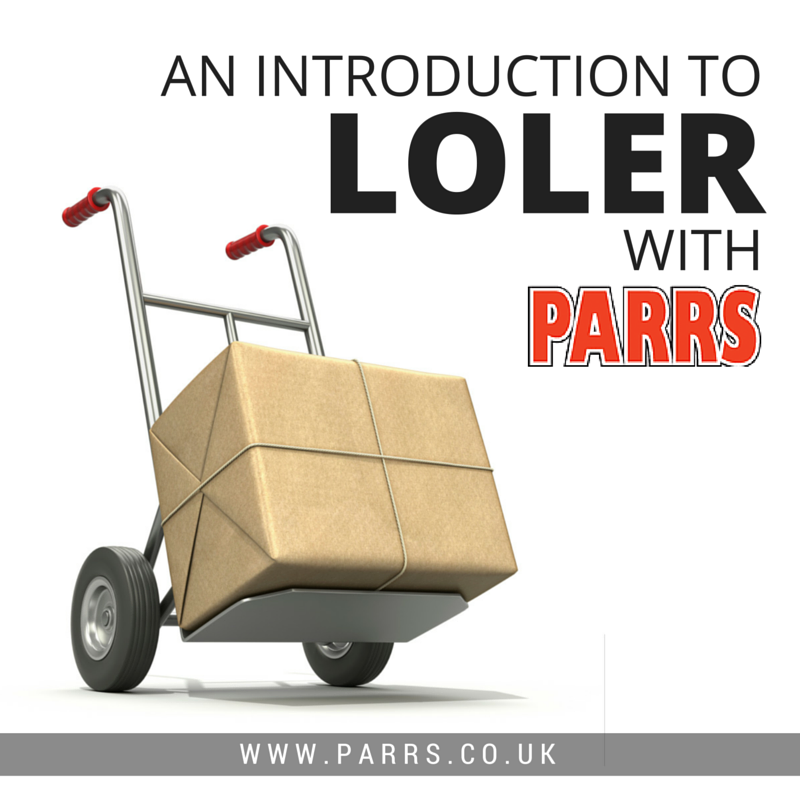 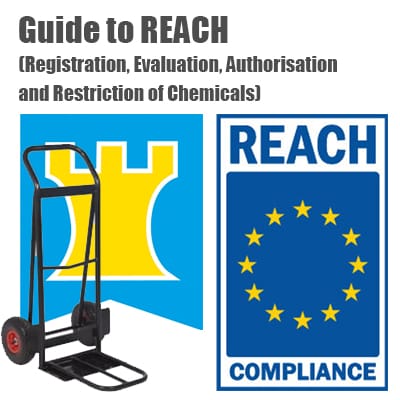 Guide to REACH (Registration, Evaluation, Authorisation and Restriction of Chemicals)