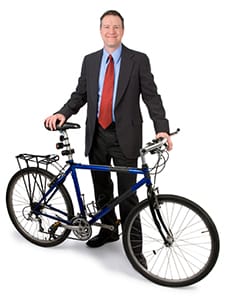 Last weekend I decided to take my bike out and roam the Warwickshire countryside. I dressed appropriately, studiously avoiding any figure-hugging Lycra ( I wouldn’t wish that sight on any unsuspecting passer-by!), then went out to locate the bike that I had carefully stored at the back of the garage in September.

Unfortunately the children had not regarded my noble Bicycle with the same deferent respect as I had. It had been buried under a selection of odd plastic items, old sheets and a teapot which we had been considered lost six months ago.

Having smashed the teapot while moving the sheet (it remains lost, as far as my wife is aware), I pulled the bike up off the floor and set about starting my epic journey. Regrettably a pub stepped out into the road only ten minutes into my adventure and I was forced to dismount and investigate further.

I returned home some time later having travelled almost half a mile in total and full of significantly more calories than I had expended. I carefully dropped my bike on the drive and went into the house and fell asleep on the sofa, exhausted from my travails.

I was rudely awoken by my wife, who, after speaking to me in a distinctly non-congratulatory manner, suggested that I get hold of a decent rack for storing my bike. So this morning I am now the proud owner of a Parrs bike rack, which will take pride of place in my garage, once I have cleared up the smashed bits of teapot.

Take a look at Parrs great range of cycle storage equipment now with 20% off selected bike racks. Remember the Summer might only be here for a week, so you need to be prepared! 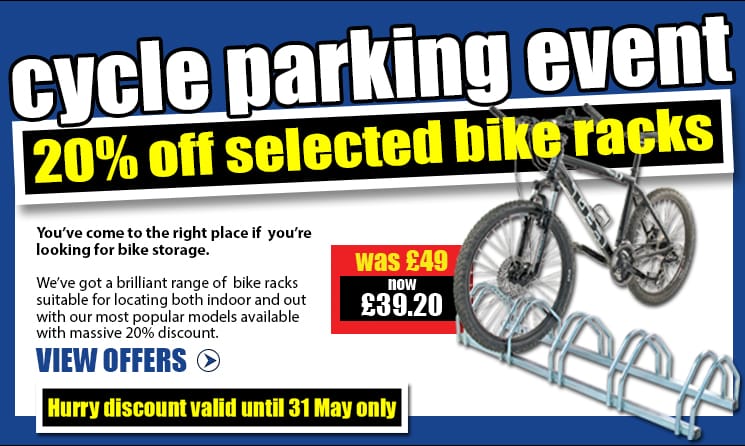 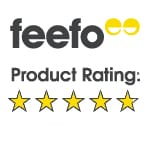 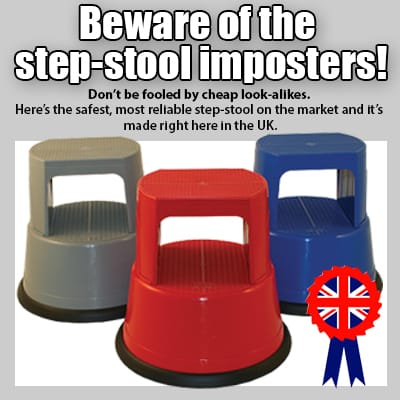 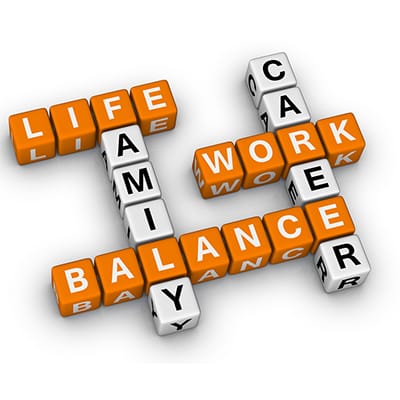